As Dubai logs into Expo 2020 in a few days, it will have something to show the world with pride: an industrial scale, solar-powered green hydrogen facility, the first-of-its kind in the Middle East and North African region. 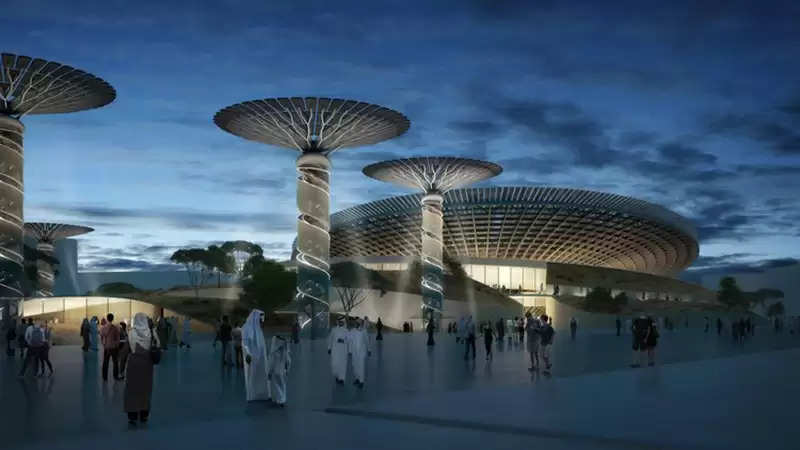 Saeed Mohammed Al Tayer, DEWA MD and CEO, believes that green hydrogen production will take the same trend as solar power, wind power and batteries.  “This is because we have a strong R&D centre,” he affirms.

Green hydrogen, usually produced by water electrolysis, is environment-friendly, and Al Tayer says it is one of the pillars of a sustainable future that accelerates the transition to carbon neutrality.

In other words, it means green hydrogen can be successfully incorporated to aid green mobility leading to immense reduction in carbon emissions from large-scale industries responsible for release of bulk amounts of carbon.

But what one needs to consider is the fact that green hydrogen is still in nascent stages and the technology is still evolving.  The segment faces two key challenges revolving around cost and safety aspects.

For instance, clean energy produced by green hydrogen currently costs about $ 3 to $ 6.5 per kilogram and it has to cut costs to compete with the hydrogen produced by fossil fuels (costing less than $ 1 per kilogram).

Al Tayer opines that increased interest in clean energy is bound to change the global energy landscape in the next decade citing the recent launch of as many as 320 pilot projects to produce green hydrogen in different parts of the world.

A recent Frost & Sullivan report too shares Al Tayer’s sentiments; it says green hydrogen production will increase by 57% annually by 2030 and touch 5.7 million tons from the current 40,000 tons.

That explains why UAE is eager to invest in and tap this new source of clean energy and take an early global leadership role thus spearheading the de-carbonisation process across various vital industries. 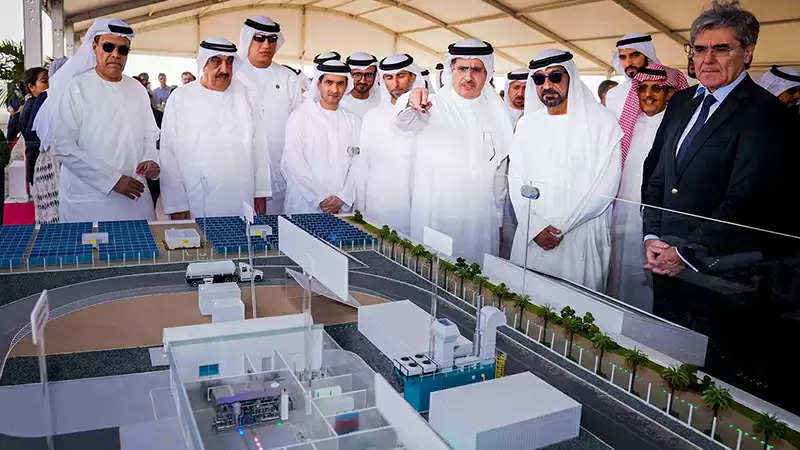 “This initiative supports Dubai Clean Energy Strategy 2050 that aims to provide 75% of Dubai’s total power capacity from clean energy sources.  It is also an effort to diversify our energy sources,” adds Al Tayer.

The strategy, when implemented, will open up local markets to hydrogen vehicles, boosting the demand for an environmentally-friendly transporting system since it envisages the use and licensing of vehicles powered by hydrogen fuel.

“Availability of lithium batteries depends on geo-political conditions.  But green hydrogen does not have that limitation.  Wherever you have water, you can produce green hydrogen,” Fayaz says.

Hydrogen being flammable, Fayaz however adds that there are safety concerns.  But emerging technologies, he says, would address this issue in the very near future.

That justifies the UAE’s Green Hydrogen Project and the revolutionary initiative taken by DEWA to create a sustainable and brighter future for the generations to come.  That way Expo 2020 seems to be the engine of the future!

Disclaimer: This article is a part of featured content series on Business in Dubai.

The views expressed in the sponsored post above, belong to the content creators and not the publisher OMSR Media Pvt. ltd, its management or employees.