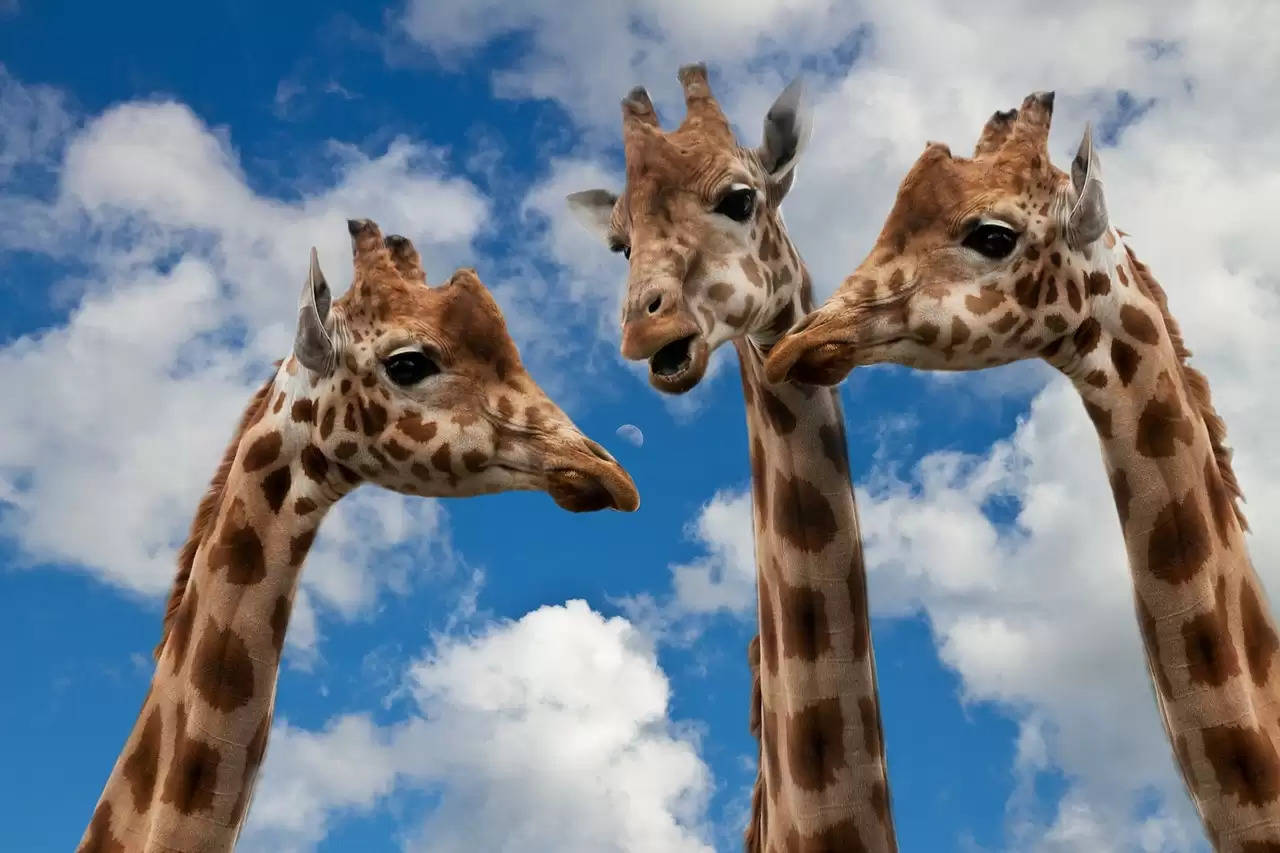 Heightism is the new word when it comes to choosing one over another, on the job front,  from promotions and for job related accolades.

It does strike one on a personal level especially when they know being short is why their career growth is thwarted. Although, it does exist and employers are choosing to give raise or better job opportunities to those who are tall, height discrimination is still overlooked and less discussed factor of discrimination.

One could reasonably argue about it and the negative qualities of short stature are not even given the amount of importance. Even people with above average or normal stature are not able to believe this kind of bias exists and those on the other end are benefiting due to it.

As per research professionals regardless of gender are facing the issue daily on their job front. Studies are correlating the higher income and better promotion opportunities in favor of those with a tall stature.

As per the research people who are taller than their peers are considered for leadership roles as they are perceived to possess more leader-like qualities and they are thought to be intelligent, dominant and vital for such roles.

The Tall and Short of It

Numerous forms of discrimination are prevalent on the job front and now it is height discrimination. It is like certain stature is better over another. As per research conducted by Dr Omer Kimhi, an associate professor at the University of Haifa, Faculty of Law, it is all based on evolution.

The importance of good stature has been prevalent ever since the ancient times and is still on going in the animal kingdom. The bigger someone is, they are deemed to head the group and most likely to be their leader. Good height is perceived to and is related to authority and strength that is equivalent to a higher position.

On the subconscious level people are ingrained with a belief that good height is relative to cognitive and physical qualities that an individual possess. Viewing people with good stature as risk-tolerant, capable and more talented, at times even charismatic is where we all are conditioned to believe it all.

People comparatively with shorter height are not able to compete with that as they are hardly ever taken seriously.

Heightism is a bias that impacts everyone on a mental level and is a harmful act. Not recognizing its existence is a form of discrimination and an implicit bias.

Not showing liking or respect to people with short stature and having a definitive perspective towards another is where the employee’s prospects are linked to.

The discrimination related to stature is difficult to pin down and requires much attention, as per research, a systematic discrimination is prevalent when it comes to hiring.

Employers are rejecting candidates who fall short of height standards even if they have an impressive resume. Taller candidates are preferred and hired faster regardless of their skill set. It may be due to the fact that they are perceived more competent and confident than others.

Wage gap is yet another thing that is impacted by the height factor. As per studies conducted in UK, China and the US; there is significant correlation between good height and good salary.

As per research conducted by Inas R Kelly, professor of economics at Loyola Marymount University, California, height and mean income are gendered. With every additional 10 cm white men are able to get much larger premium as compared to white women. The gap is much significant when it comes to African Americans.

In conclusion to it all heightism is related to a lot of external judgement that an individual has to go through. It affects their outcomes at work front and their self-esteem, mental health and emotional stability are all affected negatively.