The Great White Shark is completely terrified of orcas

The Great White Shark is completely terrified of orcas 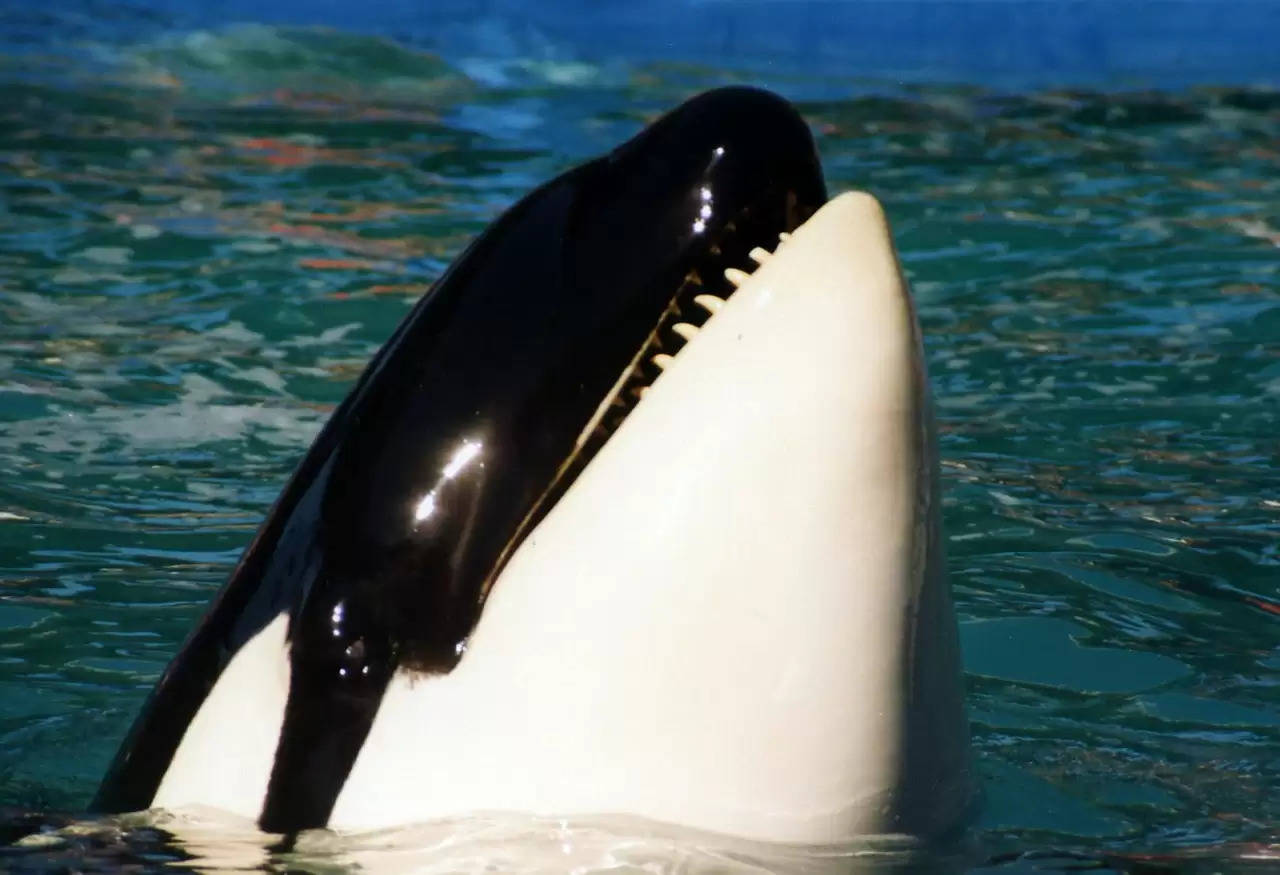 The great white shark is considered one of the most fearsome predators in the ocean.

However, a new study reveals that Great Whites are genuinely afraid of orcas, also known as killer whales.

While studying great white sharks, Jorgensen and his team noticed that the sharks often made an exit when killer whales entered the scene.

“When confronted by orcas, white sharks will immediately vacate their preferred hunting ground and will not return for up to a year, even though the orcas are only passing through,” Jorgensen said in a press release.

Why are The White Sharks afraid of Orcas?

"Recent reports from South Africa and Australia suggest that the relationship between these two ocean giants may have a long legacy, perhaps spanning millennia," he said.

There was a 1997 incident where whale watchers observed an orca attacking a great white shark and killing it. In 2016, a drone captured an orca ripping apart a great white in Monterey Bay.

The killer whale swims just as fast as the great white. However, they are larger, reaching lengths of 32 feet and weighing up to 6 tons. Furthermore, whales hunt cooperatively in pods of 40 individuals, herding and encircling prey before chomping on their favourite seafood with their big teeth (measuring almost 4 inches)!