This school in the U.S. took away smartphones from students and teachers. And they don't seem to mind.

This school in the U.S. took away smartphones from students and teachers. And they don't seem to mind. 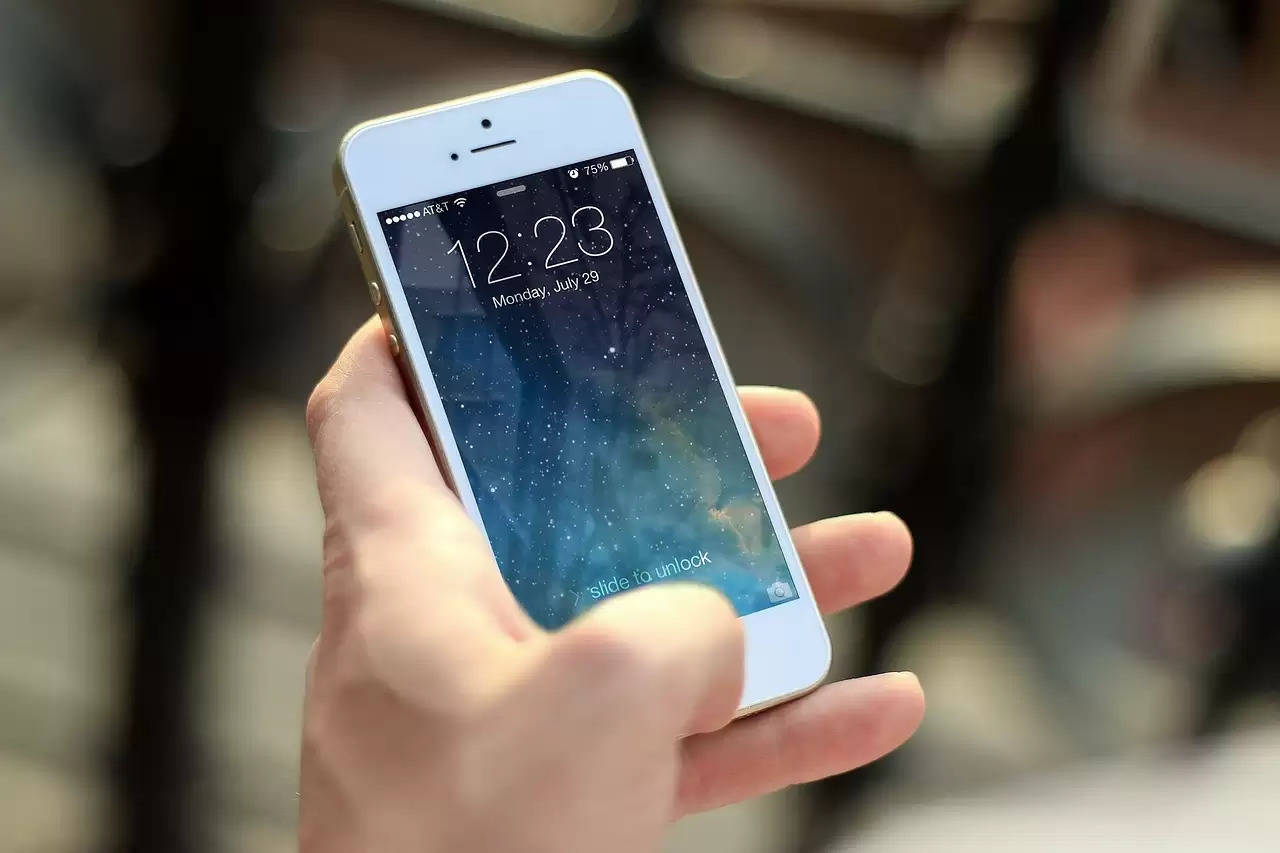 There was a massive outcry when teachers banned the use of smartphones at the Buxton boarding school in Williamstown, Massachusetts.

There was a tendency for students to look down at screens during meals as well as in class. In the midst of the Coronavirus pandemic, virtual classes made matters worse.

The final straw was live-streaming of a fight from the school. In an effort to improve security on the campus, the school's top administrators banned smartphones this fall. Both for students and teachers.

“We found our students had disengaged more and more from real life as their phones became their world,” says John Kalapos, Buxton’s associate head of school, who graduated from the school in 2013.

Instead, everyone was given minimalistic 'Light Phones' that did not have social media, a camera or an internet connection. It only had limited functions - calling and texting - and a few other functions.

It has been nearly two months since the social experiment began, and so far it has been a positive experience. Despite the hue and cry at the outset, the students too now think, it was not as bad as they had feared.

Tablets and smartwatches can still be used by students under certain conditions. It is permitted to use digital cameras.

Buxton School, prides itself on its close-knit community in which students and teachers eat at round tables and share chores together.