8 Emerging Sports That Are Gaining Popularity Across The Globe

8 Emerging Sports That Are Gaining Popularity Across The Globe 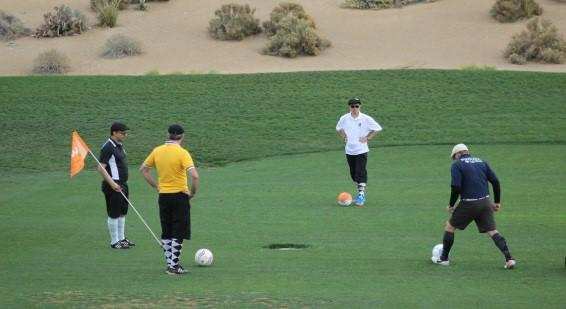 Are you an avid lover of sports? What is your choice of sports – Golf, Cricket, Soccer? Well! While these much-established games have a tremendous fan following, there are some other games that are fast gaining popularity and are making a separate genre in sports with their immense fun quotient.

Here are eight of these trending emerging sports that are fast gaining traction across the world, and paving new career options for the aspiring youngsters.

FootGolf – a hybrid precision sports combining football and golf – is fast growing in popularity. It involves the players kicking a football into a hole, being very similar to golf. Played in over 30 countries worldwide in its original or a variated version, this sports continues to trend with the support of the American FootGolf League (AFGL), and AFGL’s founder, Roberto Balestrini, predicts its overwhelming potential as an emerging sport.

The true measure of its popularity lies in in the fact that since 2013, the number of golf courses has risen from 22 to 240 in just 40 states in US alone! 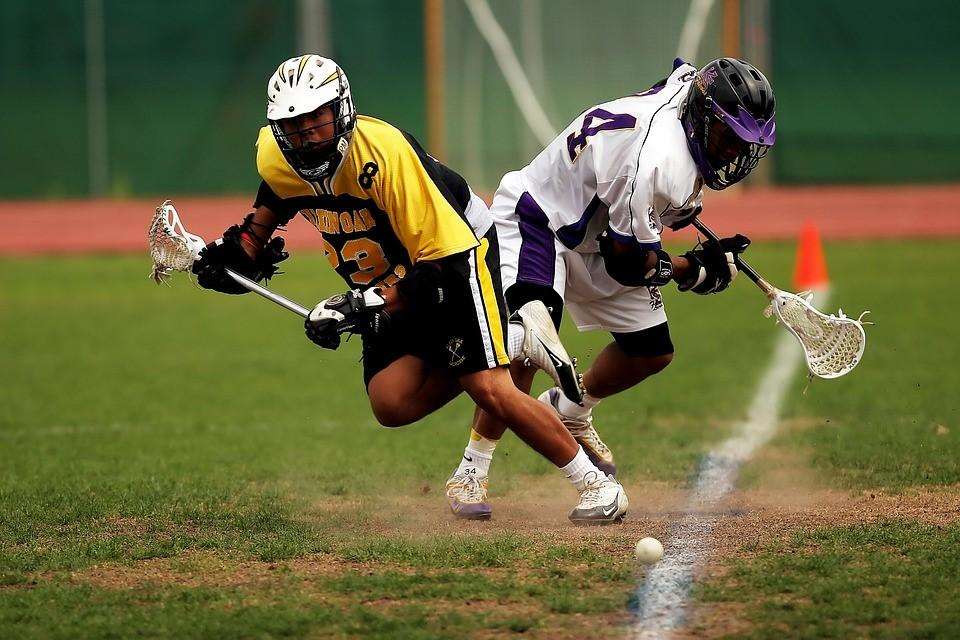 Lacrosse is another game that is fast gaining traction with people across geographies. A traditional game of the Native American Iroquois people, this game was re-introduced in the USA in 1998. Since then, it has spread over the continent with currently 67 regional chapters existing that cover over 45 US states and yearly World Championships being conducted in over 38 countries worldwide.

A rough contact team sport, lacrosse is played between two teams of 10 players each using a small rubber ball and a long-handled stick with a loose mesh at its head (Crosse, involving slashes and forceful checks. This game has four major variants – women lacrosse, men’s field lacrosse, Intercrosse and box lacrosse. Today, this game boasts of over 746,859 players and is a regular part of over 200 collegiate programs with high-school lacrosse being a trend. 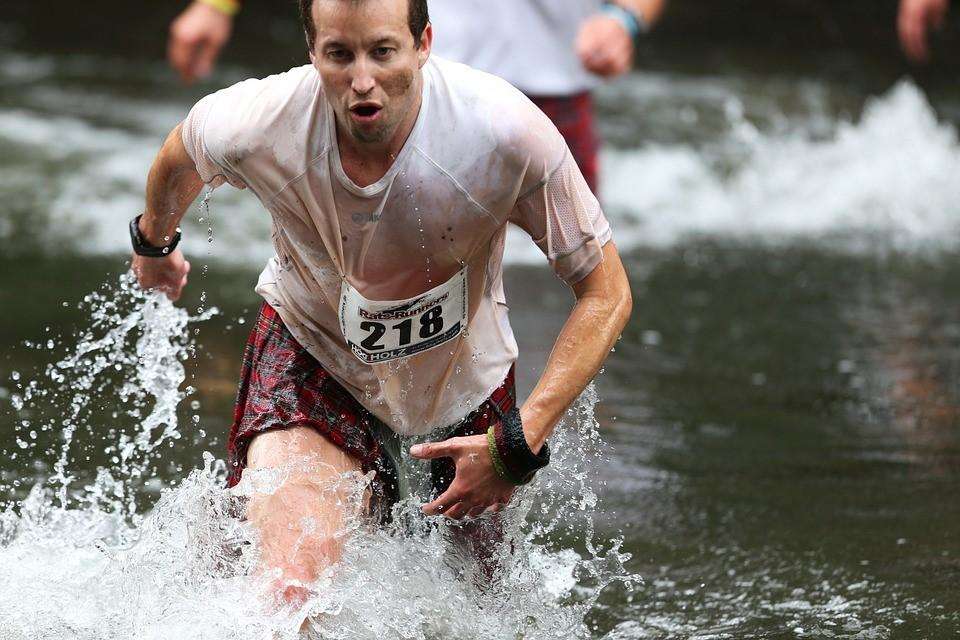 Another sport that is steadily rising the charts and is attracting athletes from across the globe is Extreme Running. Extreme running events involve athletes pitting themselves against extreme environments, geographies and trails through rough terrains and dense jungles!!

Events like the Color Run (world’s largest event), Warrior Dash and Tough Mudder have already registered a triple growth with more than 170 events and over 1.3 million participants across countries and continents including North America, Asia, Europe and Australia. Neither the freezing conditions of North Pole nor the intense heat of the Sahara deter participants from accumulating a lifetime of experiences, of exploring the unexplored and of the realization of unique callings. 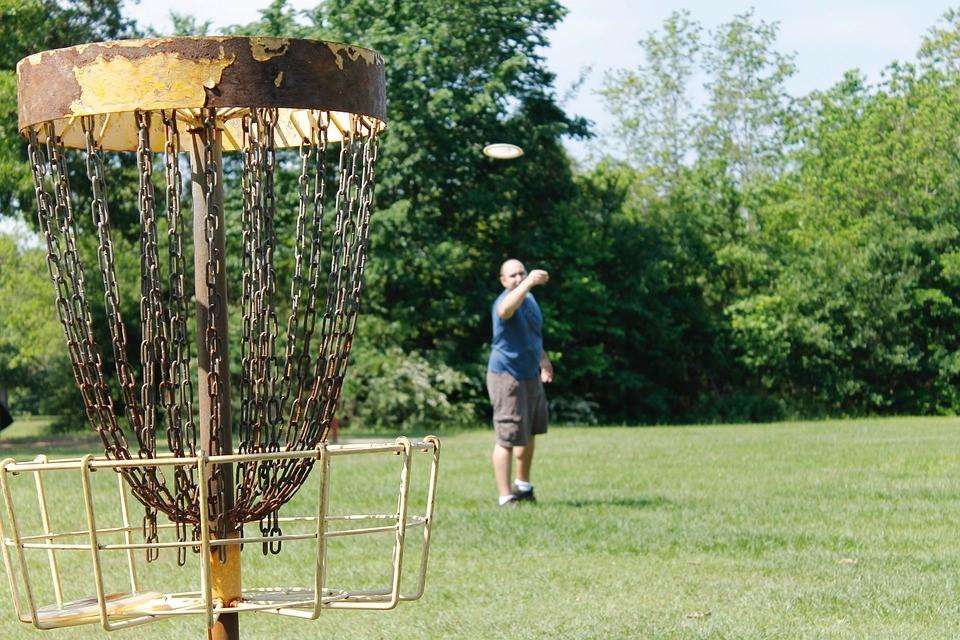 Disc golf dates back to 1926, when it was first seen being played in Bladworth, Saskatchewan, Canada. Since then, and especially since its formalization in 1970, the game has been on a steady rise. In the current day, this precision and accuracy sport that involves playing golf with a Frisbee, has more than 20,000 members at the Professional Disc Golf Association (PDGA).

Much similar to the traditional game of golf, but played with a flying disc rather than the traditional clubs and balls, this game has tours, leagues and World Championships that span throughout the year across the world with quite a bit of fan following – from novice to professionals, especially since it is so easy to learn!!

Another hybrid sport making the round is this surprisingly thrilling and adrenalin-fueled combination of skateboarding and snowboarding -Snowboarding- that is all set to be the next big thing in snowier parts of the world.

This amazing game is all about balance and grip, with the rider zipping down slopes on a snowboard no larger than a skateboard with just an ankle strap to hold the board in case of a fall. Essentially, it is all about a reliance on gravity with no fastenings as in a snowboard to keep their feet in place. Surely extreme!!

Essentially a family paddle sport, Pickleball suits all ages (and skill levels!). A cross comprising elements from badminton, table tennis and tennis, this racquet sport is named after the family cocker spaniel, Pickles, of one of the co-inventors of the game.

Since then, Pickleball has bagged several accolades with more than 100,000 players, and several courts across 50 states in US alone. In fact, the USA Pickleball Association (USAPA) has purported an upward trend of almost 59% in enrolments to pickleball courses.

Kabaddi, a rough contact sport with its roots in ancient India, is a lot like a game of Red Rover or British Bulldog, but with an added level of endurance. The game sure is a test of your lung capacity with the incessant chant of “Kabaddi” till the player (raider) reaches back to his part of the field.

Kabaddi has been quite a popular one in rural areas of Asia since long and has even managed to make ripples on the world sports scene with a rumored demo Kabaddi bout at the 1936 Berlin Olympics. Today, the sport is drawing players from all over the globe, especially gaining traction in UK thanks to the impressive performance by the team at the UK Kabaddi Cup of 2013.

Thanks to Harry Porter (and of course J. K. Rowling), we have the unique revolutionary game- Quidditch or Muggle Quidditch- that has come alive on sports pitches straight out of the pages of Rowling’s books! A competitive wizarding game played with broomsticks on a hockey rink-sized pitch, Quidditch is a unique mix of tag, rugby and dodgeball.

With more than 170 official college teams and 4200 registered players, this game is sure becoming a rave with the crowd, especially going by the 3000-odd number of spectators that were in attendance at the US Quidditch-sponsored IQA World Cup VII event in Myrtle Beach, South Carolina.

While there is still little that can outweigh the popularity of the traditional sports, these emerging sports are sure to steal the show in the coming times. It is worth the while to keep these in one’s line of sight!