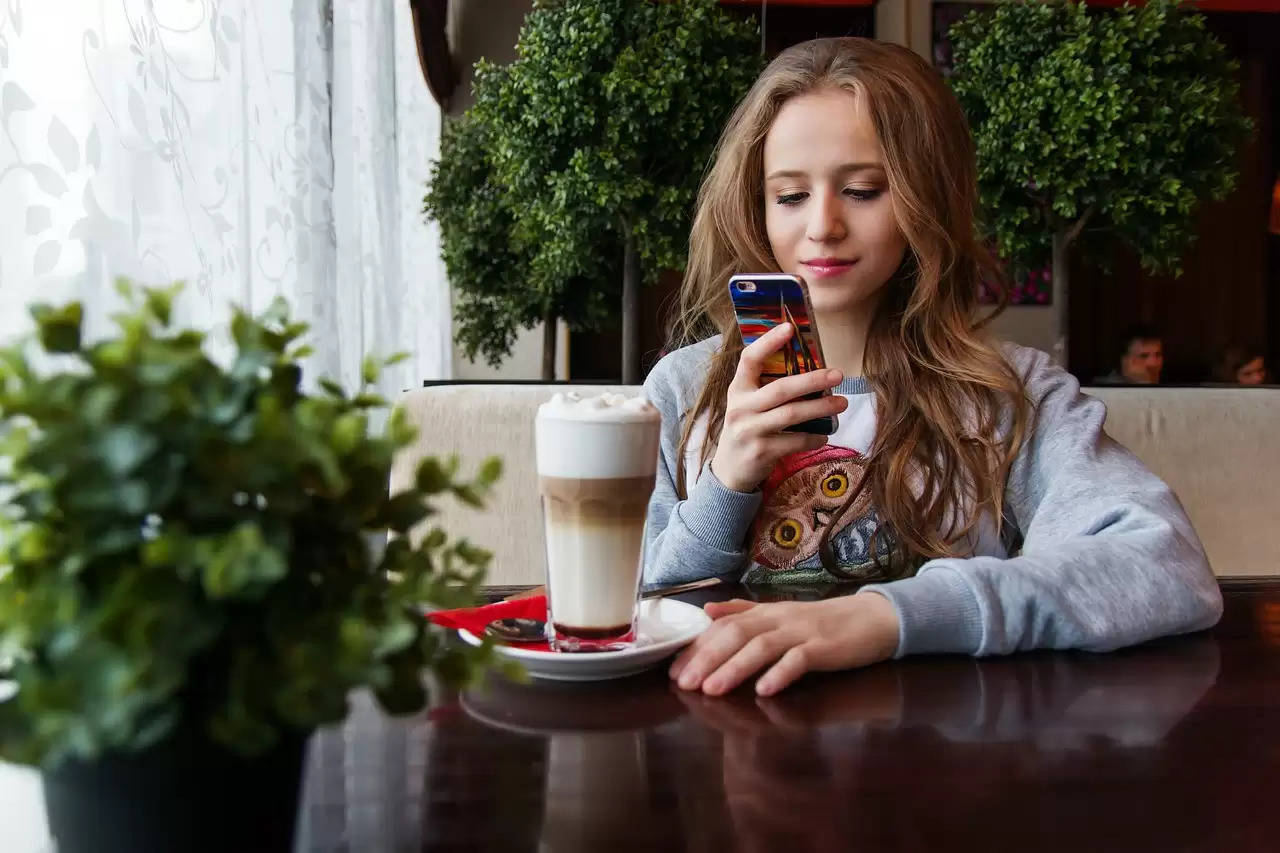 Smartphones have become an essential part of our life as it is a good source of communication and entertainment. Also, it has made our life much easier than we could have ever imagined.

But the fact is that the compulsive use of smartphones and the internet has made us addicted towards the device. And now, most of us are living with the habit of checking our phones every 15 minutes or less, even when we have no important alerts and notifications.

There is also a research done on phone addiction, which shows that excessive use of smartphones interferes with work and relationships and leads to severe mental problems.

If you are one of them who are also worried about the excessive use of your phone and internet, then you are probably at the right place.

Here, in this article, we will discuss some important tips that will help you limit your phone addiction and will let you better balance your life, online and offline.

But, before getting started with the tips to overcome phone addiction, we will describe what is smartphone addiction, its causes and effects and how it has negative consequences in our daily life.

What is smartphone addiction?

According to researchers, smartphone addiction is a disorder that involves compulsive overuse of mobile devices, generally, it is quantified based on the total time spent on mobile devices over a specified period.

Smartphone addiction, also known as “nomophobia” means having the fear of being without smartphone devices.

According to a recent research, excessive use of smartphones causes stress, anxiety, depression, loneliness, and other several symptomatic underlying problems.

Reportedly, most people use smartphones as a "security blanket" to get rid of the feeling of loneliness and anxiety. Also, some people get success in cutting themselves off using the smartphones, when they do not want to interact with the people around them.

If you also think that the use of a smartphone or the internet is a remedy that makes you feel better, boost your mood, motivate you to achieve your goals, and alleviate anxiety, you may be wrong here, as excessive engagement with smartphone devices actually make the anxiety worse and pull you towards serious health issues.

One of the researches also suggests that heavy use of smartphones and the internet at the workplace tends to make people more anxious and distract them to achieve their goals.

Tips to limit the smartphone addiction

If you want to get rid of phone addiction, you need to set a specific time to use your smartphone. When you are doing some assignment or homework, you can set the alarm and schedule the time limit for using the phone, it will help you to avoid the access use of a smartphone.

2. Switch off your phone at certain times of the day

3. Turn off the notifications

Unecessary notifications on mobile devices also tend people to spend long hours on their devices even when it is not required to check them. So, turn off the notifications to limit the excess use of phones.

4. Concentrate on healthier activities instead of using phones

If you want to diminish the phone addiction, try to focus on healthier activities instead of using phones. You can plan to read a book, do exercise and clean something that has been on your to-do list for a while besides using your phone.

Establishing no-phone zones is one of the best ways to limit the use of your smartphone. You need to implement the physical limit like not allowing phones on the dining table, avoid taking the phones to family rooms or in reading rooms during a specific time.

Besides applying the above-mentioned tips, you can also prevent phone addiction by stop playing the "phone stack" game, removing social media apps from the phone, wean yourself off by limiting your checks, and knowing the triggers that make you reach for your phone.