Chamois: Italy’s quaint village that has no cars!

Chamois: Italy’s quaint village that has no cars! 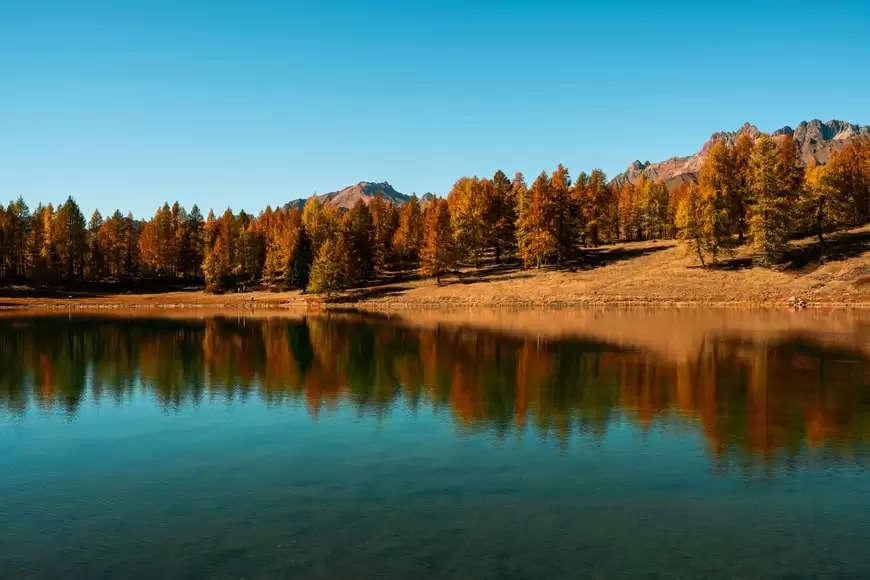 Our life is largely dependent on technology now. We can’t imagine going anywhere without a ride to take us to our destination. Cars specifically have become the need for every household. Whenever we want to go out, be it to a workplace or a nice restaurant for dinner, the first thing we grab on to is our car keys. But imagine if there was a world without cars to help us commute.

Well, it is not just an imagination, but a reality for the people of Chamois village in Italy. Yes, you read that right. Italy’s alpine village named Chamois has no cars. Nobody owns the four-wheeler, which is a basic necessity for many in the world. Visitors can choose from two options for reaching Chamois: a cable car ride or an easy walk starting at La Magdeleine.

Situated in the slopes of Aosta valley in the northwest region of Italy, the isolated Chamois village is connected only with cable cars. Apparently, the small village decided for its own welfare not to adopt and embrace the transportation infrastructure advancement, which took place in Italy back in the 1960s.

If we look back to history, 95% of the village’s population did not agree to the construction of roads in 1965, which would have connected them to the valley below. However, they instead requested constructing a cableway as an alternative for the mule track, which had been the only way to climb up the village for years.

Chamois is a residence of around 100 villagers who remain determined to carry on with the traditional commute. Their primary focus is to maintain environmental sustainability. Hence, they are committed to using such modes of commute and transportation, which are cause no harm to the environment.

Life in the isolated village of Chamois is run by the human pace and human resources, with the primary motive to keep the environment as flourished as it has ever been.

Even though it is isolated and has no conventional way of commute, Chamois still attracts many visitors every year. Chamois is one of the 19 ‘Alpine Pearl’ villages that touched the Alps spread in Austria, Germany, Switzerland, Italy, and Slovenia.

As this hidden village is committed to the protection of the environment, it unquestionably offers a relaxed and calm environment for visitors. One can explore the beauty of the area by roaming around on a bicycle.

Chamois is the best place for those who want to run away from the hustle and chaotic city life and relax in the lap of nature. This Italian village with no cars and its fascinating and Matterhorn views has undoubtedly left an impact on people who have ever visited Chamois. Now it’s your turn to explore Chamois and learn more about the unique ways to protect nature!