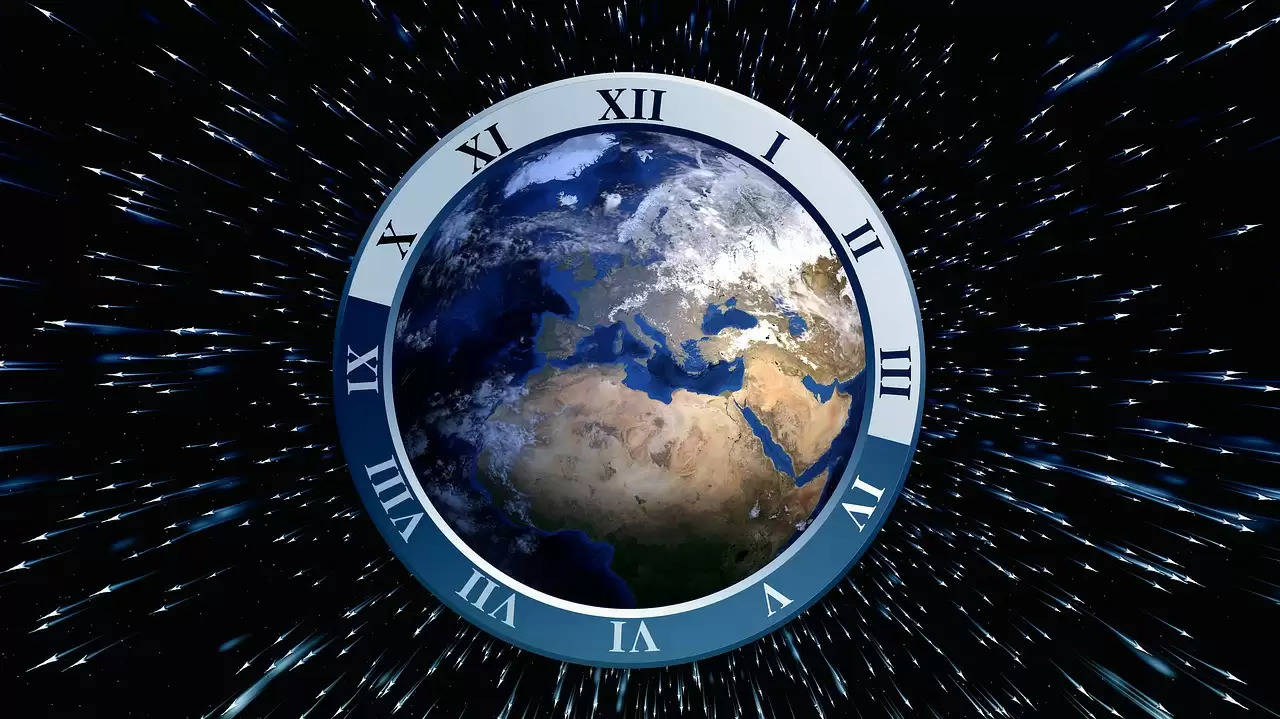 Climate Change is as real as human existence, and we all know it. You must have come across many news articles and discussions on the life-altering situation that we have in hand.

Australia's wildfire, havoc-wreaking cyclones, poor quality of air, melting glaciers, and non-stop floods worldwide are a sign that the Earth is suffering.

If we listen to the climate experts, we have left out planet in such a poor condition that our next generation will need to fight to survive. Judging from the current climate condition, what our world will look like for our future generations, is not difficult to imagine.

A report was published in 2019 by the researchers in the journal Nature Communications. It gave a sight into what the US cities would look like 60 years from now. The last few years have recorded some of the hottest days ever, and the future indeed has the worse coming if we do not act in the present!

According to the research, with the current emissions, New York City would turn into the climate of Jonesboro, Arkansas, by the year 2080. It is going to be warmer by 9.1 degrees Fahrenheit and 20.8 percent drier. However, if we manage to cut emissions today and take steps to protect the planet, the change would not be this extreme.

In other words, the condition today is so bad that even if we try our best, the change cannot be avoided entirely. However, the degree of change would be less with 4.4 degrees warmer temperature and a 9% drier climate for New York.

The 'Mile-Height City' of the US is known for its comforting environment for its mountains and winter bliss. Denver is the hot temperature escape for people around the nation. However, the research states that with the current speed in climate change, Denver will be warmer by 9 degrees Fahrenheit.

The current elevation of Denver is 5,280 feet. But in the next 60 years, the climate of Denver would feel like the Texas Panhandle city of Borger, which has an elevation of 3,077 feet.

However, Denver is working to prevent the situation from worsening. Denver's Department of Public Health and Environment has launched programs to save the environment. One of the aims of such programs is to reduce carbon emissions by 80 percent from the year 2005 to 2050.

The research study results also gave insight into what the future holds for Los Angeles in terms of climate. Researchers from the University of North Carolina State, University of Maryland, and the National History Museum of Denmark at the University of Copenhagen gave the report.

It stated that by the year 2080, the City of Angels, aka Los Angeles, will feel like Baja, California. While Tampa Bay will resemble what Mexico City is like in the current day.

As per the current high emissions scenario, Portland's climate will turn into California's Central Valley, which is already warm and dry. The capital city of the USA- Washington DC, will attain the sub-tropical climate of northern Mississippi by 2080.

In the next 60 years, San Francisco will become a strong contender for Los Angeles in terms of heat and hot temperatures. The city will also have to deal with a lack of rain and water shortages in the future. To be precise, San Francisco is going to be 7 degrees warmer and 40 percent drier.

If we look at the upcoming condition for the eastern cities of the United States, almost all of them will meet the same future.

Cities including Boston, Washington, and Philadelphia are on track to achieve the environment that people associate with the southern and southwestern cities.

The Northeast states and cities will get more humid, while the western cities will become more like deserts.

This is undoubtedly a wake-up call, not only for the people of America but the whole wide world. Climate change is not just about warm temperature but also its alarming impact.

Depending on a city's location, warmer temperatures will lead to more heat-waves, droughts, storms, and coastal flooding. Besides, we have already witnessed almost all of these havoc-creating disasters at every corner of the world.

It is time for the world's citizens to come together as a community and save the planet before the situation gets out of control. There is no Earth B.

Earth is the only planet where life exists, and it is up to us to leave it habitable for our future generations.

It is essential that we join forces with the authorities who are enacting new schemes and practices to protect the environment.