10 Most Poignant War Movies Of All Time

10 Most Poignant War Movies Of All Time 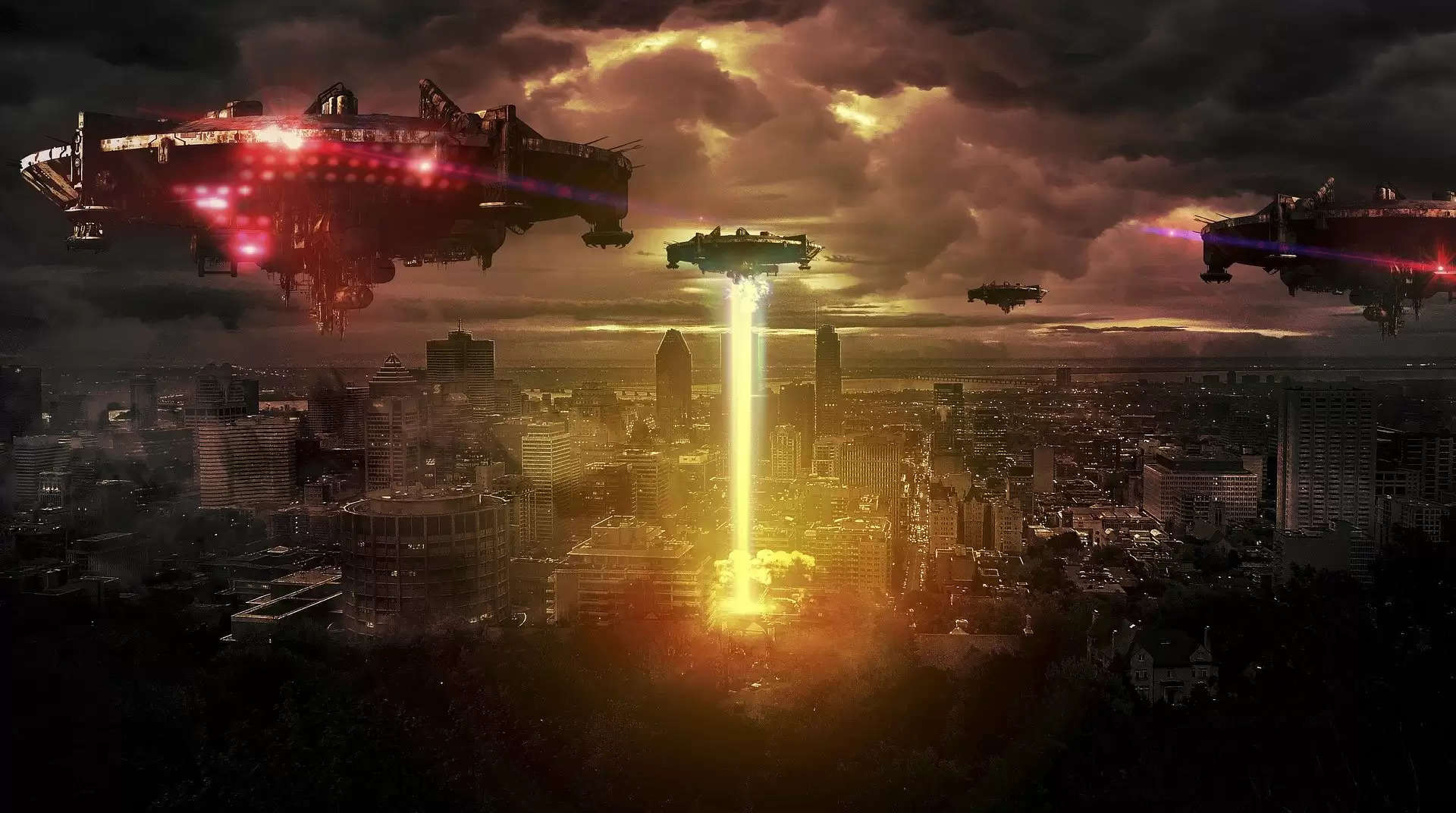 History has been witness to many armed conflicts, leaving behind a crowd of victims. War films have over the years attempted to capture the haplessness and struggles of people trapped within these untenable situations.

In fact, these war movies are among the oldest genres of cinematic works that have existed and do call for some attention given their cinematic greatness, immense box office success and most importantly their poignant portrayal of the lives of people with war as an essential background.

Here, we capture 10 such war movies that have touched our hearts with their heart-wrenching stories and portrayals of characters.

With Apocalypse Now, Francis F. Coppola has brought a cinematic masterpiece to life. Set against the backdrop of the Vietnamese War, the movie revolves around Captain Willard who is deputed to Cambodia on a mission to assassinate the renegade Colonel Kurtz.

Coppola has amalgamated the plot with the madness of war and left an impressionable movie with some poignant reminisce into the human soul amidst the nightmares of war. A surreal war movie with all the ingredients of a masterpiece, this movie is Coppola’s last fully realized work!

Set in German-occupied Poland during World War II, this movie is the enigmatic real life story of a German industrialist, Oskar Schindler, and his efforts to save Jewish workers facing extermination at the hands of the Nazi regime at the Auschwitz concentration camp.

An outstanding adaptation of Thomas Keneally’s novel “Schindler’s Ark”, Steven Spielberg has once again weaved his magic into this movie with his poignant presentation of the horrors of the holocaust.

Another Spielberg masterpiece, Saving Private Ryan follows a special team of U.S. soldiers as they go behind enemy lines to save one of their soldiers, James Ryan.

Set against WWII and the Normandy Landings, this movie brings to fore the perspective of an individual soldier caught in the midst of ubiquitous deaths in a war zone!

Stanley Kubrick’s “Full Metal Jacket” is a pragmatic account of the dehumanizing effects of war through the eyes of a U.S. Marine. With the Vietnam War as its backdrop, this movie brings to the fore the brutal and unnerving contribution of the war in turning men into merciless, killing machines.

A movie that will etch its memories in your heart and mind with its poignant scenes and subtle, soul-searing questions on the futility of wars, this movie is worth a watch if you are a war-movies fan.

Another movie revolving around the Vietnam War, Platoon unearths the moral dilemma faced by a young recruit when confronted with the horrors of war.

One of the most successful war movies of its time, Platoon has received several accolades and critical praise for its portrayal of the brute reality if the Vietnam War and the inner turmoil that every soldier goes through in the face of an omnipresent death.

One of the most fascinating war films of all times is Stanley Kubrick’s “Paths of Glory” which has continued to strike a chord with audiences even after five decades.

A small-budget film, it is considered a classic of the war-film genre. Based on a real-life incident of execution of French soldiers for display of cowardice, this movie raises the essential and timeless questions around the irrationality of the military leadership and military follies that cost humanity.

But, perhaps what steals the show for “Paths of Glory” is not the battle scenes but the slow death that a person’s pride sees with war.

Elem Klimov’s “Come and See” is one of the most brutal and yet lyrical depiction of the German occupation of Belarus.

Though lacking severely in technical sophistication, this movie is a moving and almost grotesque account of the WWII with a rural perspective. Centered around a boy’s struggle amidst the savagery of war, this movie is profound and deeply subjective take on the collective insanity of war.

A moving epic account of the trauma and personal destruction that the Vietnam War left people with, Michael Cimino’s “The Deer Hunter” is a touching movie that takes you within the flaming maelstrom of the war and the unexplainable experiences of the people trapped in the situation.

A class apart, this movie cannot be ignored!

One of the greatest and most convincing of all war films, this movie unfolds the drama around imperialist propaganda.

Based on the real-life tory if WWI soldier Alvin York, a simple country guy who despite trying to avoid enlistment lands himself on the warfront and ultimately proves himself on the battlefield and ends up as a war hero.

With an award-winning performance by Gary Cooper in the lead role and his inner turmoil, this movie has raised many-a quintessential questions around situational ethics, winning hearts along the way.

Roberto Benigni’s “Life is Beautiful” is an impressive comedy set against the backdrop of the Holocaust in World War II.

The director has managed to bring to life, in a rather impressive and balanced way, the comic horrors of the concentration camp with such smoothness and woven it in a heart-wrenching tale of a congenial Jewish bookseller, Schlitzohr Guido who tries to calm his son with a game while at a Nazi concentration camp. Truly, a beautiful take at one of the most tragic events in the history of mankind!