Brad Pitt thinks he has 'Face Blindness.' Here's What That Means

Brad Pitt thinks he has 'Face Blindness.' Here's What That Means 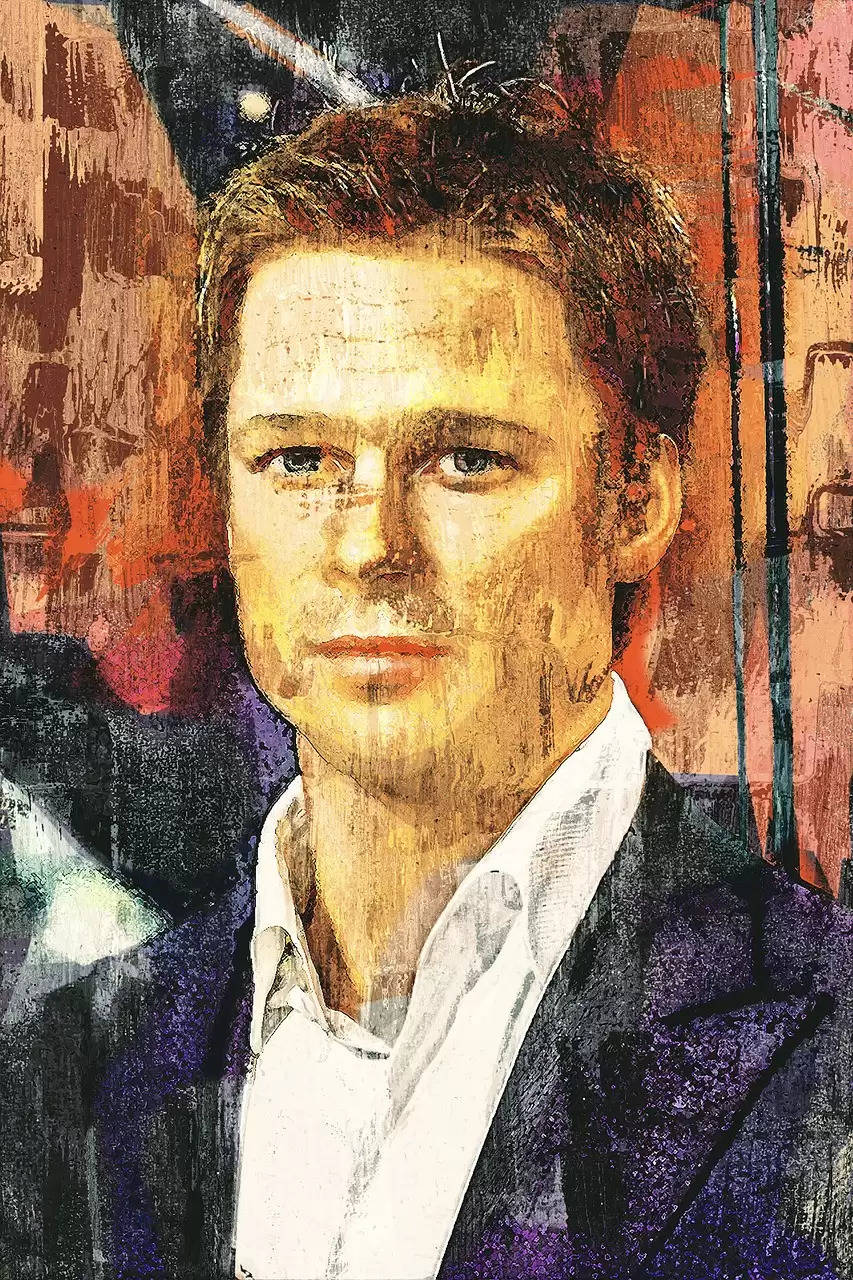 Recently Brad Pitt confessed to having face blindness but he is yet to be medically diagnosed with this disorder.

He has admitted that his inability to remember or recognize face of people makes him seem arrogant and aloof at times, but is this the only reality he is facing or there is more to it?

Let us understand in detail all about it and how the disorder affects the lives of people suffering from it, on a daily basis.

Face blindness or prosopagnosia is a cognitive/ neurological disorder where the patient suffers from the inability of not being able to recognize people by their face. For instance, a person suffering from this disorder will be able to differentiate between objects and people but would not be able to tell apart one person from another.

Another instance would be they cannot tell apart their own family, friends and partner or relative from one another.

What are the causes?

As per health experts the disorder affects by birth and it hinders the ability of the individual to recognize face of people.

Their routine life is severely affected and they cannot even differentiate between two different people with different face features.

People suffering from face blindness constantly struggle with a lot more than we can ever perceive:

Even with numerous breakthroughs in the field of medical science, this disorder is incurable. However, through constant medical attention the patient can adopt compensatory strategies suggested by the medical practitioner to help them live with it.

Through intensive conditioning programs and various training sessions patients are provided with coping mechanism that helps them in enhancing facial recognition.

Constant practice and alternative strategies implementation as devised by the practitioners are the alternatives; they are able to learn to differentiate between people.