Nine most expensive sports stadiums in the world

Nine most expensive sports stadiums in the world 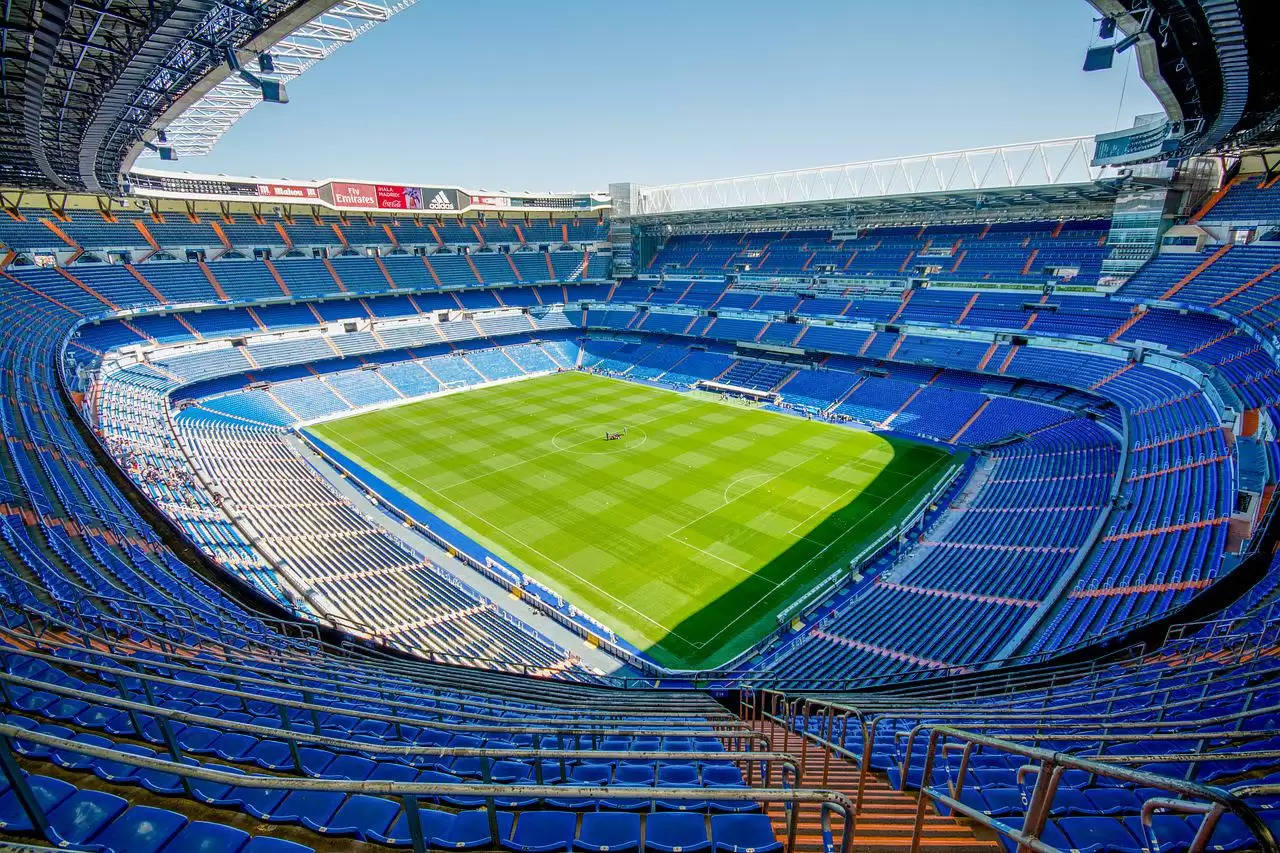 The feeling as you enter the premises of stadium is wonderful and unique. Being surrounded by sports fans all chanting, cheering, and shouting for the home team is intoxicating.

Apart from just being the arenas to host great games, did you know, a stadium even had a huge impact on the way one of our beloved games is played today. Surprised?

Well the size and shape of Harvard Stadium has to some extent shaped the football game we enjoy today. It’s a not so well known fact that in 1906, President Theodore Roosevelt called an intercollegiate conference to make the game of football safer for students.

A key suggestion was to widen the field which was not possible in Harvard’s stadium since the stands in the field were very closely packed. It was also felt that if football was eliminated from Harvard it will have great ramifications for the sports at the national level and thusHarvard adopted new football rules to improve safety including the forward pass which were soon adopted with various other teams too.

Well after this bit of interesting trivia about one of the most historic stadiums here we bring the top ten most expensive sports stadiums in the world today.Prepare to pick your jaw up off the floor.

Also known as the New Meadowlands Stadium, the MetLife Stadium was made in 2010 in East Rutherford. The New York Giants and New York Jets jointly own the stadium.

The MetLife Stadium is amongst the most popular of stadiums hosting NFL games, major concerts and entertainment and college sports events and various others each year. Since its opening, the Stadium has various times raced to the top of the annual charts and has the distinction of being acknowledged as the Top Grossing Stadium in the World!

Yankee Stadium is a facility used mainly for baseball. The interior is decorated with scores of old era photographs showcasing the history of the Yankees. Some of the amenities boasted by this stadium include 100 high-definition video monitors as well as a flamboyant Yankees clubhouse. The pride of place is probably held by the most interesting Yankees therapy room which has a pool offering hydrotherapy and even a treadmill located underwater. .

A gigantic 100,000-seat stadium also known as the Cowboys Stadium, the AT&T stadium is one of the biggest sporting venues in America. The most remarkable feature of the stadium is a high definition video screen, which hangs from 20-yard line to 20-yard line and had the distinction of being the largest HD television screen in the world at the time of the installation.

A huge commercial success being the first sports stadium to break the $1 billion barrier, Wembley is also one of the major tourist attractions in Europe. This remarkable marvel of modern engineering has hosted football games, rugby games and even conferences and music events of popular artists like Madonna, Muse and Eminem. With a capacity of 90,000 spectators, the stadium was opened in 2007.

This multipurpose sports facility in New York is famed as the hosting venue for the top of the league pro-boxing, ice hockey and NBA matches.

The Garden is also a favored venue for professional basketball, concerts by celebrated artists like Elvis Presley and Elton John and various other forms of sports and entertainment. Madison Square Garden hosts approximately 320 events a year and boasts of being the fourth-busiest music performance venue in the world as far as ticket sales are concerned.

Hard to digest that a 41,000-seat stadium costs almost a billion bucks but one look at the luxurious amenities like the wiffleball which is a mini replica of the stadium itself as well as the abundant amounts of gourmet food options will make you a believer. The stadium has a luxurious club with many high end and pricy fine dining options.

The reason for the high cost is the stadium’s fully retractable motorized roof. Now many stadiums have such roofs, but Roger’s has the distinction of being the first. The construction of the stadium lasted well over two years and it was originally named as SkyDome. The stadium offers a beautiful view of the CN Tower and also supports a 348-room hotel with 70 rooms overlooking the field directly.

This 80,000 seat stadium was built for the 2012 summer Olympics and paraolympics. After the event, The London Olympic Committee has been trying to get somebody to agree to buy the stadium. Few clubs expressed interest, but in vain.The stadium’s theme of fragmented black and white matches with the overall branding design used by LOCOG for London 2012.

Soldier Field Renovation was formerly known as Municipal Grant Park Stadium. Though the original 1924 fascia with its unique neoclassical columns was retained, but other than that a brand new stadium was built inside an existing stadium.