A Study Finds That Stress May Actually Protect The Body

A Study Finds That Stress May Actually Protect The Body 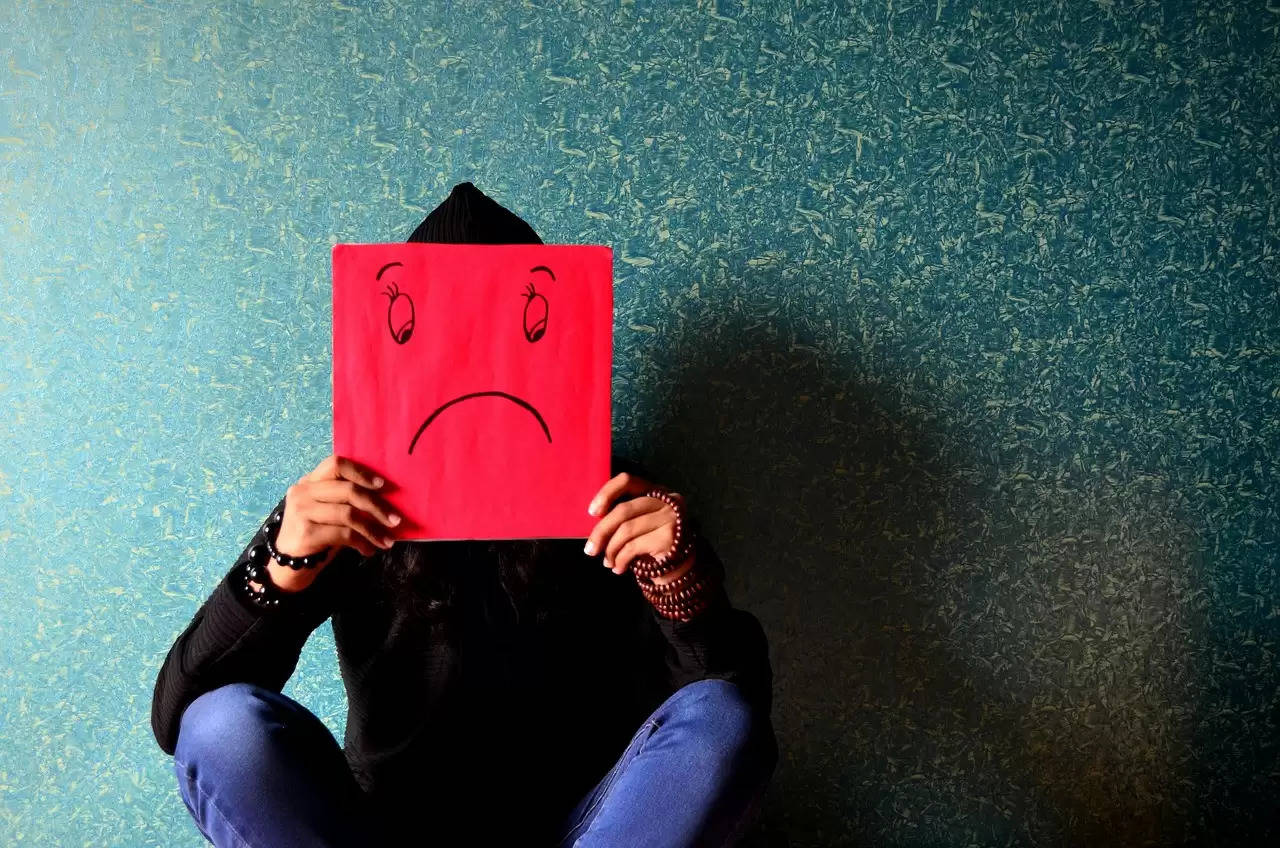 Stress is a leading cause for numerous health issues and chronic stress is often the root cause to many, but if one is to believe the latest study on stress, the experts provide a different reason.

As per a new study it is discovered that body may be protected due to stress under specific circumstances. It is as per the research done by Case Western Reserve University School of Medicine, they maintain that the immune system may benefit from a little bit of stress.

What does the study say?

As per the study chronic stress may not be as negative as one may think it to be, it might be beneficial, as is concluded by Professor Fabio Cominelli of medicine and pathology (Associate Dean for program development at the School of Medicine).

Stress is psychological and it may add to the symptoms of IBD or inflammatory bowel disease. The TLOs or the Intestinal tertiary lymphoid organs that are primary immune cells against chronic injury or inflammation are also linked to sever inflammation.

Research carried out on mice suffering from Crohan’s disease condition that were experiencing 56 days of continual stress. The results were surprising; mice were able to experience a spike in TLO formation within their colon when the immune system begins responding to trauma.

The team also made a discovery that when stress levels were not responsible to increase in inflammation either in small or large intestine. The gut microbes too showed no changes as compared to mice who were in good health condition.

Even with all this, it is not possible to precisely measure the microbiome. The research team then performed a transplant of fecal microbiome and the mice receiving it showed similar behavioral phenotype as their donors; these were the mice who received the transplant from stressed out mice.

The conclusion to this transplant lead to the discovery that the TLOs were not produced as a result of the transplant.

Another thing came to light that there was significant spike in production of cytokines IL-23 and IL-22, substances that are integral part of the TLOs forming system.

Wound healing is primarily handled by IL-22 and so is tissue generation process. For this purpose it is full of pro and anti-inflammatory properties.

There was a significant increase in IL-23, but not IL-22 for the mice who were stressed; these were the same mice deficient in the genetic receptor for IL-23. For them the production of TLOs was not taking place.

TLOs are connected to other diseases as well, so the research team was expectant of a second hit within the research group of mice colon. However, they were surprised to find out that the stressed-out mice suffered with less inflammation even after the second hit.

The findings were able to demonstrate that stress even though psychological is responsible for inducing the production of TLOs when the production of IL-23 is increased. The mice that were stressed out were indeed protected even after second hit that is highly suggestive of TLOs function for improvement in mucosal barrier.

In conclusion to the study researchers were able to provide an answer to chronic daily stress that lasted about six weeks as being beneficial in second injury.

Research on mouse models with regard to stress were found to be protected due to stimulated immune system that is able to protect against inflammation in the intestine.

Still it cannot be said if stress is actually good, as per research stimulated stress may be better, but being stressed in the right way is still inconclusive or rather not possible at a given time.