How Can You Change From Being A Night Owl To An Early Bird?

How Can You Change From Being A Night Owl To An Early Bird? 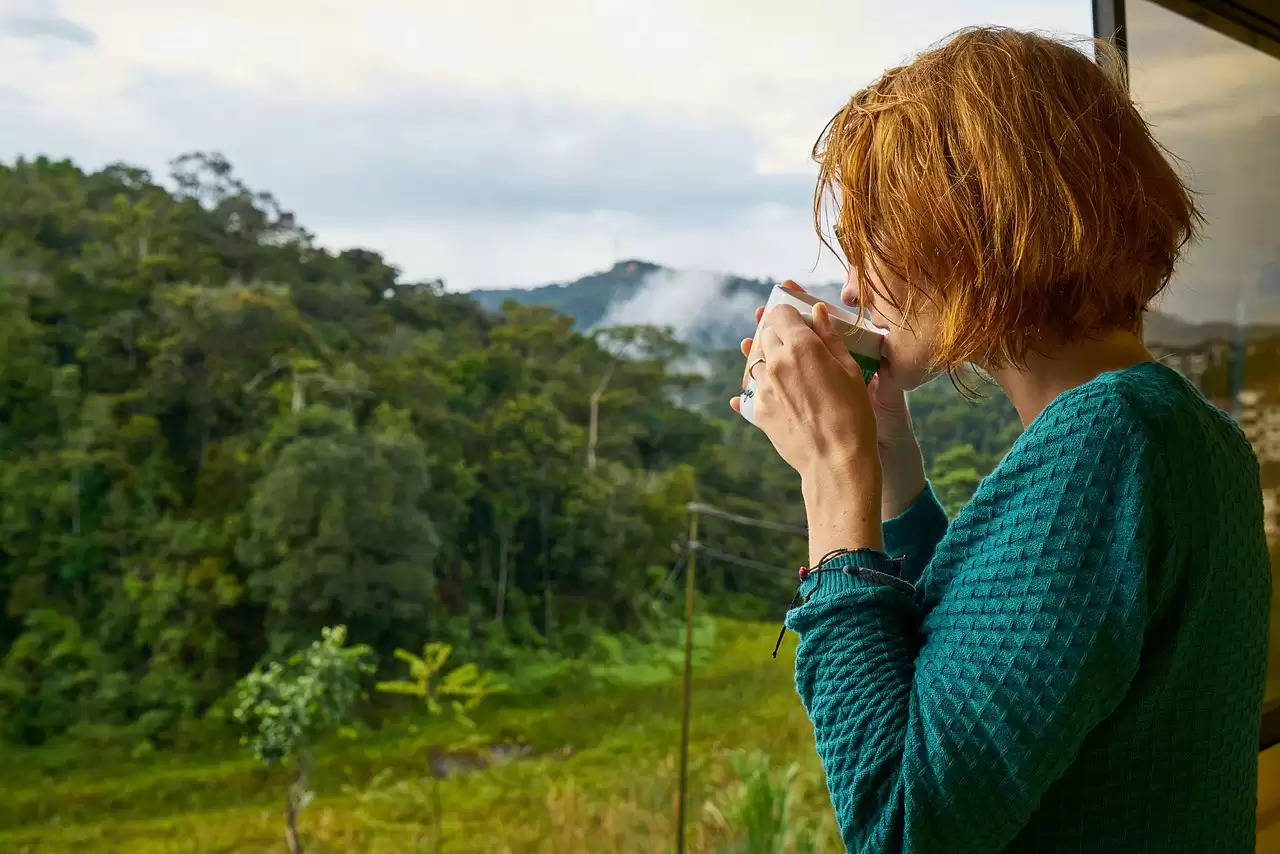 While some of us are morning person who wake up at the crack of dawn, others like to sleep in late as they feel more productive at night.

For those who are routine bound waking up early is yet another part of their routine, but those who work late or are up late night it becomes a task.

So, why is it that a night owl finds it difficult or rather a herculean task to wake up early and can a night owl change into a morning person? Let us find out all about it.

Can a night owl change into an early bird?

As per Michelle Drerup, director of behavioral sleep medicine at the Cleveland Clinic, it may be possible to make the switch but it is not an easy task. Waking up early may not feel great if a night owl is to start their day shift early.

The reason why a person may be a night owl or an early bird is related to their chronotype. Waking up and staying up late patterns are dependent on the chronotype.

What is a chronotype?

Chronotype comprises combination of nurture and nature as per the discovery of scientists. When one look at nature it has several genes that are responsible for determining if a person would like to be awake late night or become an early riser.

As per a 2019 study published in the journal Nature Communications, when someone is recognized as an early bird it is directly dependent on hundreds of genes associated with this behavior.

These groups of genes are responsible for providing influencing the circadian rhythm of a person or in simple language the cycle of sleep-wake that leads to their chronotype.

Another factor influencing it all is the environment wherein the daily activity of a person reinforce their chronotype.

For instance, night owls are more alert and productive during the after-hours of sunset, for this reason they indulge in socializing and even doing physical activities in evening. These activities stimulate and reinforce the tendency of staying up late.

Can a night owl change into early bird?

Taking into consideration the environment as the leading factor for determining whether a person is an early bird or night owl, the sleep-wake cycle can be changed accordingly.

For instance shifting the cycle by making a gradual change or first beginning with waking up earlier by 15 minutes to the alarm for a few days for several weeks will help the individual adjust to their ideal schedule.

Staying consistent is the key towards making changes. However, for night owls, starting to adjust your time slowly on weekdays or work week and adapting the change of staying up late on weekends breaks their ability to make changes to their early bird cycle.

Tips to adjust the sleep-wake cycle:

In conclusion to it all if you are a night owl and feel convenient without making the change to the schedule then you do not require the change.

However, if you are to follow a work-week, make it early to school or college then it becomes essential to make the switch.

Not being able to sleep at the right time at night and waking up early leads to sleep deprivation and even high blood pressure, so it is all about your personal call.