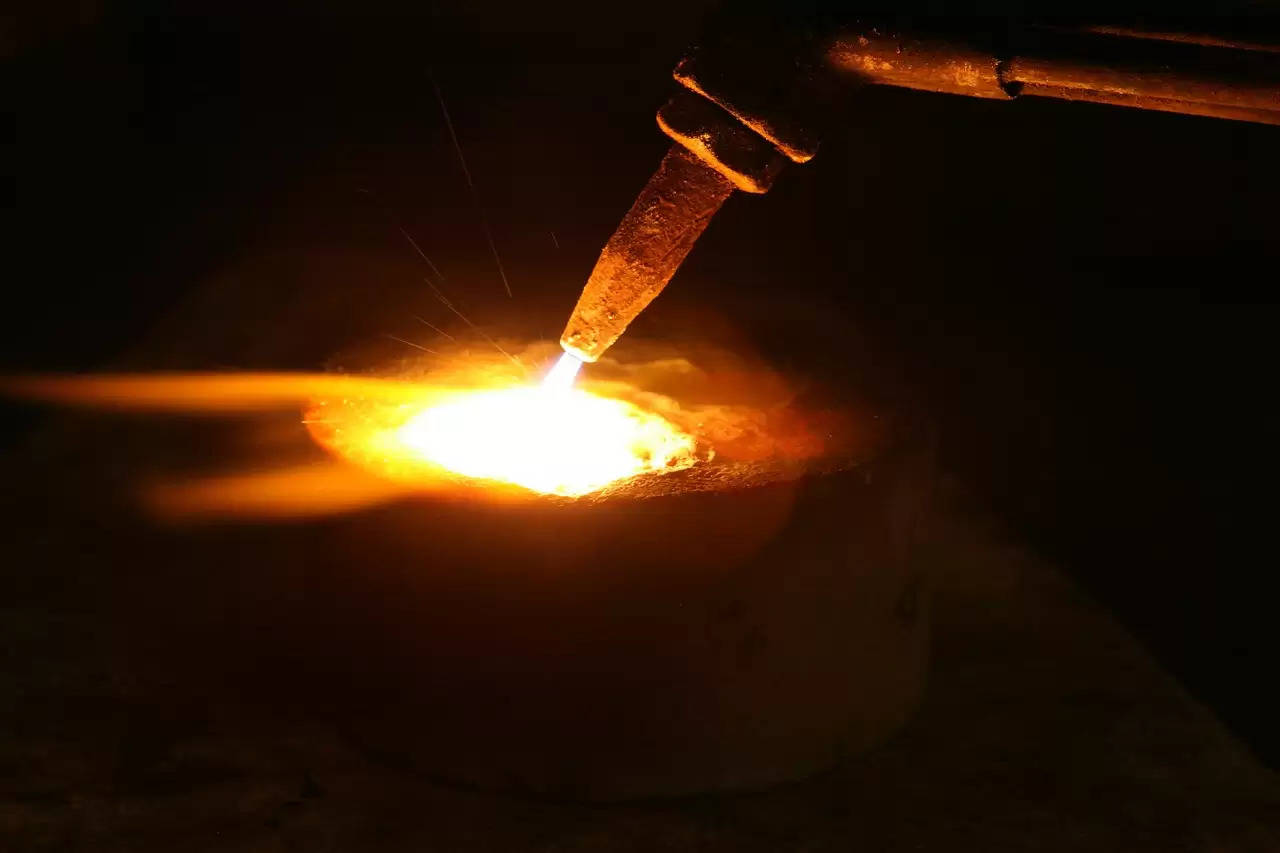 A billion of the total human population is estimated to suffer from a fungal infection. Majority stay unaffected with it but 1.5 million people are said to have died of this infection each year.

The point of concern is that new strains of fungus are being discovered at an alarming rate and these are resistant to the drugs that are available to fight any infection involving it.

If one is to believe research conducted by Australia's University of Queensland (UQ), metal compounds may be the key to combat fungal infections, especially those that are deemed drug resistant.

A branch of molecular bioscience one out of five metal compounds was analyzed and it was discovered these are full of anti-fungal properties.

This may be good news for patients who have a compromised immune system, patients who are already in chemotherapy and transplant patients.

The current scenario is such that only 10 anti-fungal drugs are available and going through clinical development, also not all can be made available to the patients, depending on which out of these make it through. The urgent need of the day is looking for viable options other than these drugs and drug testing.

While majority of us are going by the belief that metals are harmful and this is just one of the widespread notion without active scientific basis. It may be partially true, the factor that determines the utility of metal are its compounds.

How metal compounds are used and in which form are yet to be decided that can fully be demonstrated to prove good activity of it against fungal strains resistant to current drugs.

Researchers have observed that 30,000 times metal compounds that are already tested are active in fighting against fungi as compared to human cells. Already 21 compounds, 11 active are tested in model organism, larvae of wax moth. Out of this only one were considered toxic while others were accepted by the larvae.

Further testing took place that included testing being carried out on infection model; out of some metal compounds one was found to be effective in larvae fungal infection reduction.

Research is ongoing in this field that should be able to improve the perception of the public against metals and its medical application.

Research groups need to be motivated to explore the full potential of the metals present in the periodic table that may help in finding active agents for better treatment of fungal infections.

Hoping the research will lead to a secure future against any ineffective antibiotics; instead have a ready to apply metal compound medical application to fight fungal infections.