Why Do We Procrastinate And The&nbsp;Science Behind It

Why Do We Procrastinate And The Science Behind It 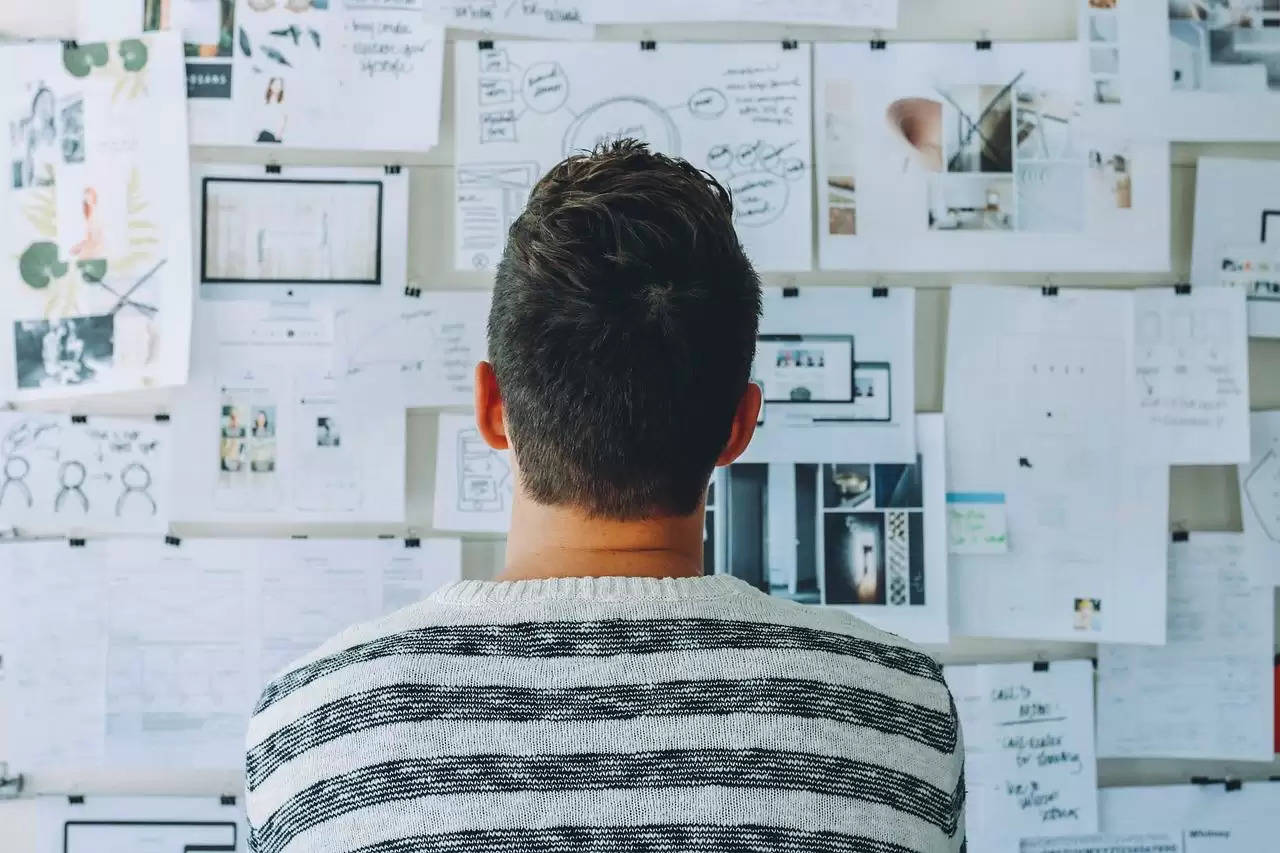 We all go through episodes of putting things off until the deadline or let things pile up until the last moment and then we may take care of it.

Even though our behavior of procrastination may seem normal at times, but are we becoming habitual to repeating it? Is it that we all are procrastinators and not realizing it? While there is no yes or no answer to these questions, but science may explain all about procrastination and why we humans do it.

Avoiding a necessary task or time bound task and putting it off till you find it convenient to relax for a while may seem like normal, but this is procrastination. Low self-motivation, laziness and incompetence are where it is leading you to.

As per behavioral scientists procrastination is a chemical and so people prefer indulging in relaxation.

You will be surprised procrastination is categorized in three distinctive categories; here is what you should know about it.

Procrastination and its types

If you would like to blame procrastination for being lazy or incompetent, then withhold your judgement on it, science has a lot to explain about it.

Scientists were able to discover the roots of procrastination in the biology of human system. As per them it is always the limbic system vs prefrontal cortex, let us understand it here in detail.

In simple words the under developed prefrontal cortex is weaker and at times it is overwhelmed by the limbic system that leads to procrastination.

Dr Dianne Tice and Dr Roy Baumeister conducted a study on a group of college students who were involved in it throughout their semester studies. Procrastinators displayed low stress throughout their semester, but at the end of it they were found to be more stressed and earned lower grades. So, this sure proves that performing well under pressure is not true at all.

Although it is difficult to overcome procrastination but with small habits it can be changed by taking preventive measures such as these:

Taking small steps daily towards your own deadline for project completion is a lot better than putting it off till the actual deadline arrives. Easing off the pressure is your goal and task completion is the perk you get as the end result.