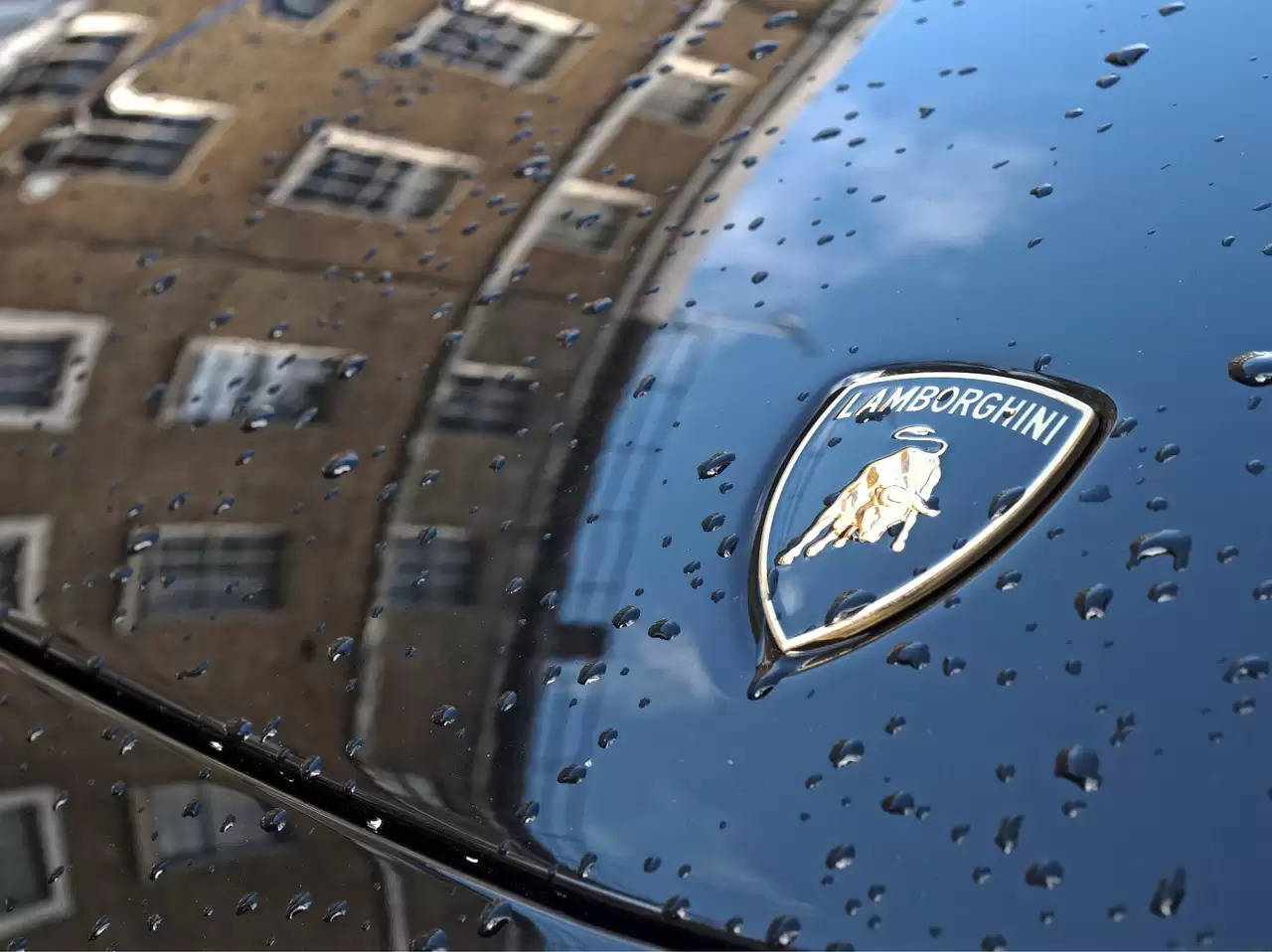 Italian born Enzo Ferrari was born on October 4, 1898, in the small town of Modena in Italy. He always enjoyed racing, and even more basic motor sports, even at a time when racing was still in its infancy.

It was by 1919 that Ferrari began to drive for Alfa Romeo. After that he was recognized as a serious racer, and then in 1924, he founded Scuderia Ferrari, Alfa Romeo's official racing department.

During the 1930s, Ferrari designed and built the first racing car completely on his own for Alfa Romeo, and it was produced in 1937.

The Ferrari team severed its relationship with Alfa Romeo in 1939. Ferrari established the Ferrari SpA organization, which began to manufacture racing cars in 1946, after World War II.

He was born to grape farmers in Renazzo, Italy. In 1948, he established Lamborghini Trattori, a company that quickly became a leading manufacturer of agricultural equipment during Italy's post-WWII economic boom.

According to an anecdote, Ferruccio Lamborghini opened his car factory after an animated argument with Enzo Ferrari.

It is speculated that one day when he met Enzo Ferrari, he told him that his sports cars were built using Lamborghini tractor parts, and then complained about their poor quality.

In his opinion, Ferrari should have sought a solution for the clutch, which Lamborghini believed is way too small for its supercars.

Incensed, Ferrari responded, "The clutch is not the problem. It's your lack of knowledge of how to drive a Ferrari that causes you to break the clutch."

The result was Furruccio's quest to build the best car in the world for himself. Lamborghini launched its first racing car, the 350GTV, a few months later, sparking one of the greatest rivalries in history.