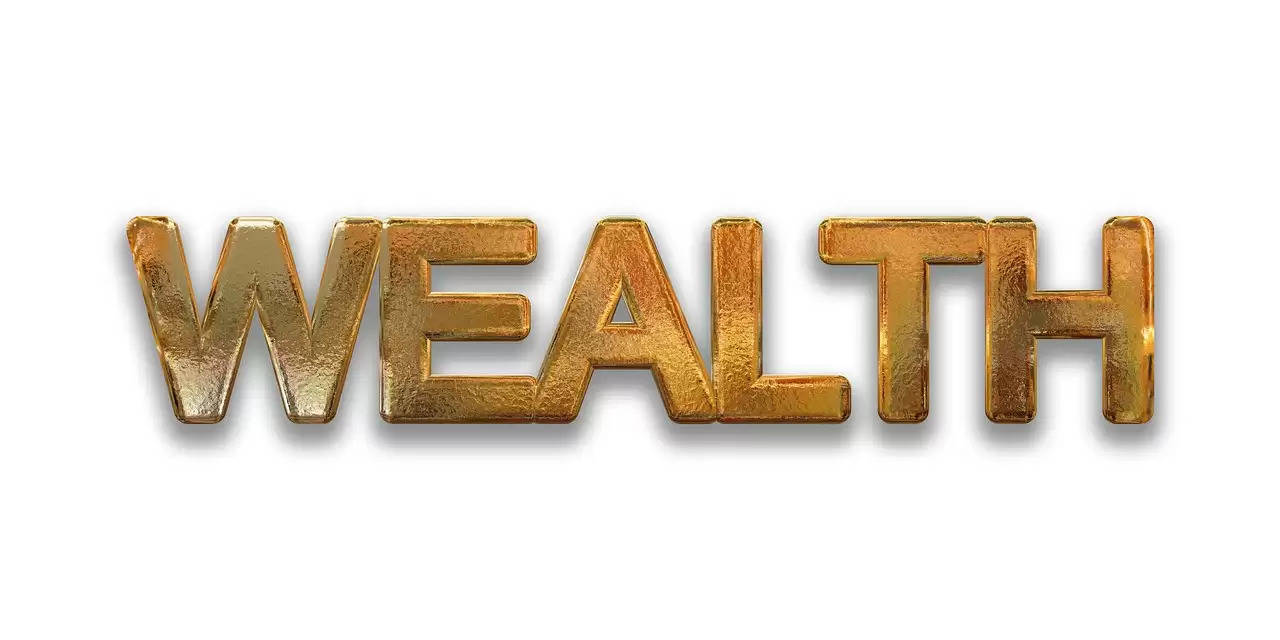 According to the list, Malhotra's wealth increased by 54 percent over the last year to Rs 84,330 crore. Following her is Nykaa founder Falguni Nayar, who has overtaken Biocon's Kiran Mazumdar-Shaw for the second position.

With a wealth of Rs 24,280 crore, USV's Leena Gandhi Tewari ranks sixth, while Thermax's Anu Aga and Meher Pudumjee rank seventh with a wealth of 14530 crore.

Three professional Managers made it to the list including Indra Nooyi, who featured as the richest professional manager with a wealth of 5040 crore.