10 Facts about a Teen’s Brain

10 Facts about a Teen’s Brain 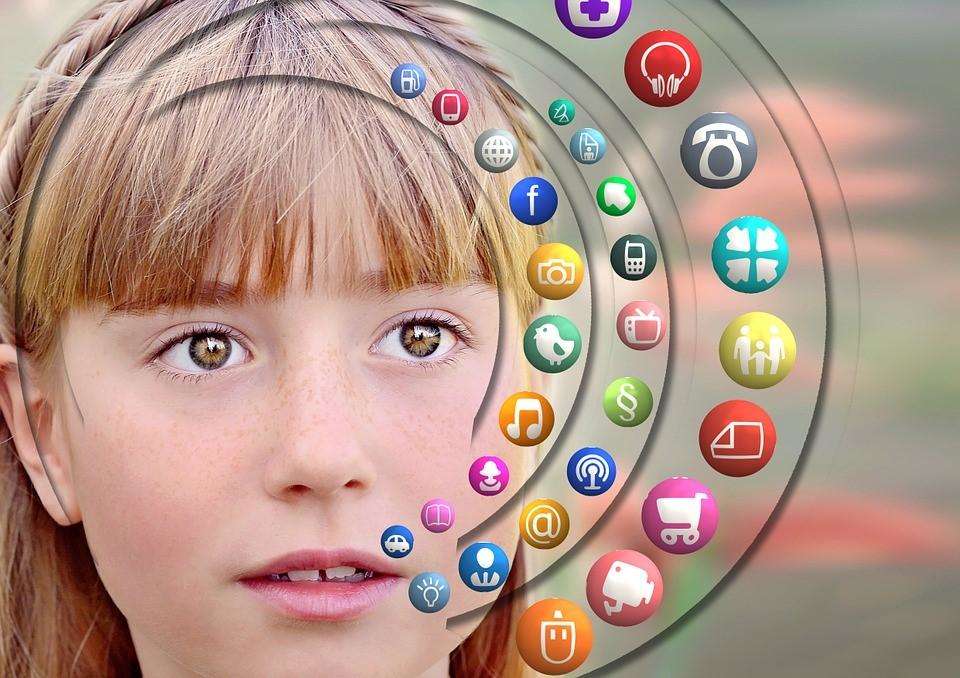 They often experiment with their looks; they shout seemingly for no reason and they don’t want to be told what to do! Does this sound familiar? Teenagers often give a hard time to their parents. However, before you jump the gun and go all ballistic, let us tell you these feelings are abound in the minds of all parents with a teenage daughter or son.

Whether you are a concerned parent looking for a crash course to help you survive this stressful phase or a teenager looking to make acquaintance with the fine intricacies of the functioning of your brain, this is a must read.

As the University of Pennsylvania neurologist, Frances E Jensen has aptly put, “We expect a little bit more out of adolescents than we should, given where their brains are”. We must ensure that we go easy on the teens. A little more understanding and patience will go a long way in helping the teenager move ahead in life with ease.