6 Traits The Child Is Most Likely To Inherit From Dad

6 Traits The Child Is Most Likely To Inherit From Dad 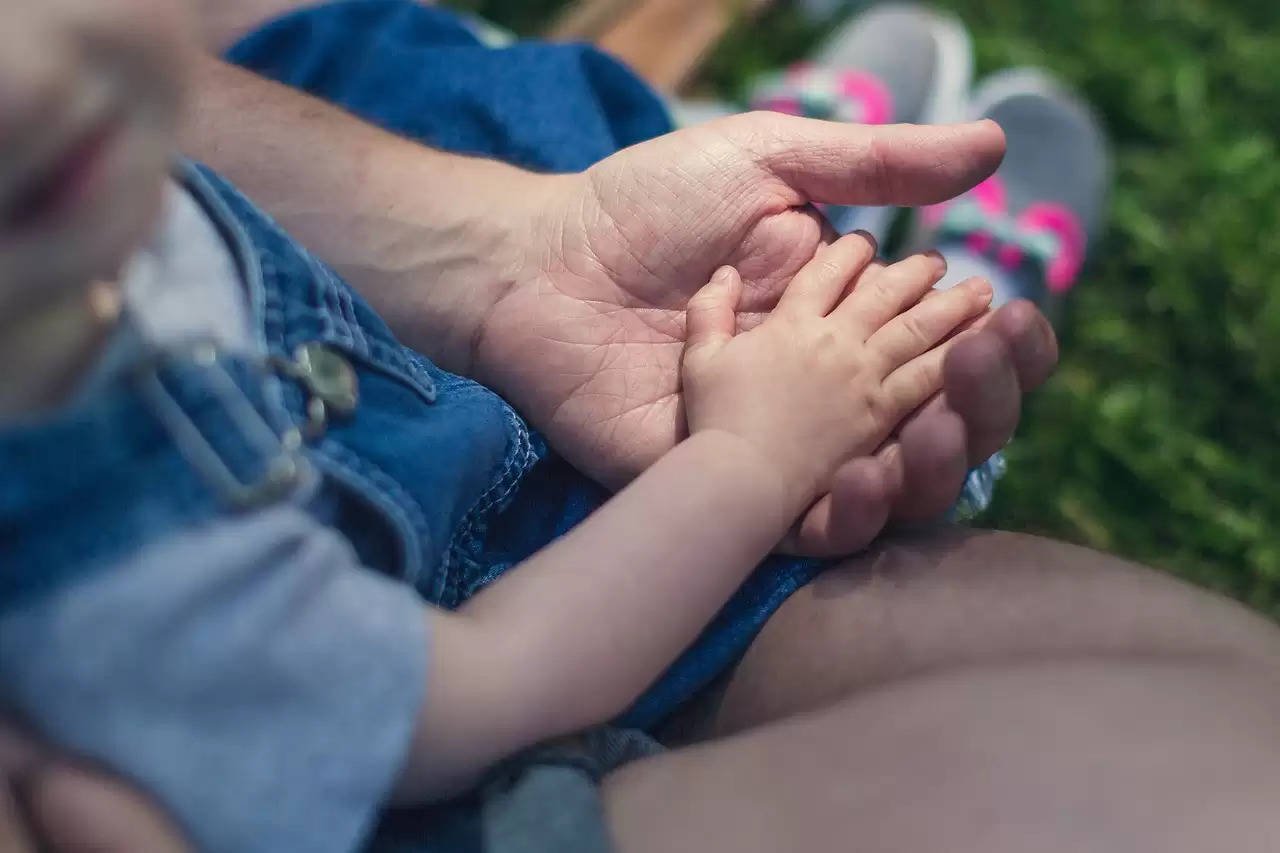 A parent is always on the lookout for what traits their baby boy or baby girl has that resembles their own, whether it is genetic traits or physical characteristics like hairline, eye color, hair color, or a specific personality trait.

All of us inherit genes from our parents, and these genes play a major role in determining our personality. It is the father's genes that determine whether the baby is a girl or boy, but his genes play an even greater role. The following traits are likely to be inherited from fathers by their children:

It is impossible for two fingerprints to be identical. However, there can be similarities between the father and the child's pattern of whorls and lines.

In case the father has poor dental health like cavities and other teeth issues, they are likely to be inherited by the child. As a matter of fact, a child's teeth structure is also influenced by their paternal side.

Dimples are considered a sign of beauty and attractiveness in many cultures. Scientists, however, describe dimples as a defect caused by shortened facial muscles. In most cases, dimples are inherited from the father, since they are dominant genetic traits.

It is important to note, however, that there is always an exception to this rule. There are times when recessive genes from daddy sneak in. The chances of your little one having adorable baby blue eyes are definitely higher if the mother has brown eyes and father has blue eyes!

Parents often imagine who their baby will resemble. Will she have mother's wavy locks or will he have father's straight hair?

As we have learned, fathers assume a major part in the child's characteristics, with one of them being the texture of the hair. It may not actually show at a young age but as the child ages, s/he can 'inherit' the father's hair texture.